The International Institute of Waste Management is a legal entity and is a registered Trust under the Indian Public Trust Act, 1951. This 'Not-for-profit' organisation has a 12A certification and 80G income tax exemption.

Trust was created to work for addressing the social and environmental issues under the sustainable development objective. 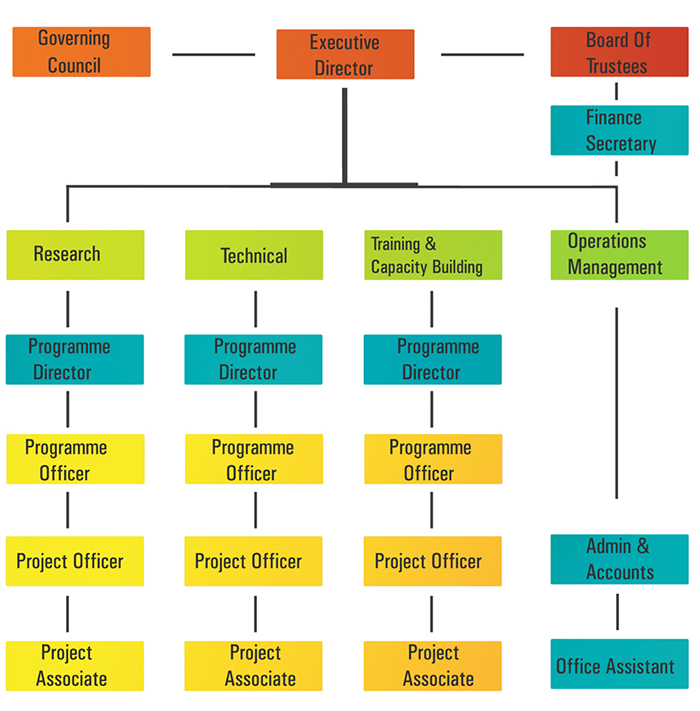 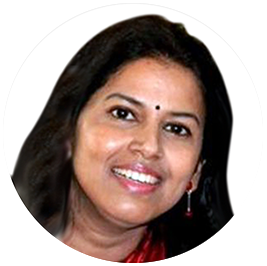 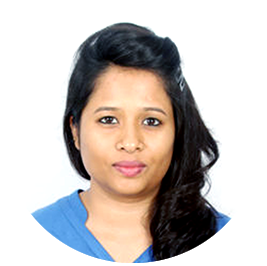 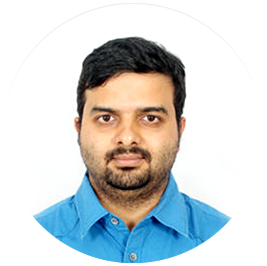 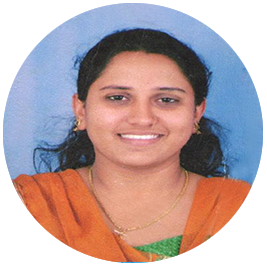 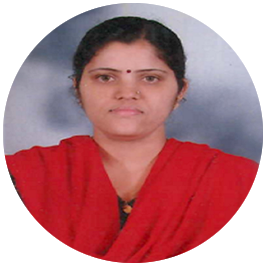 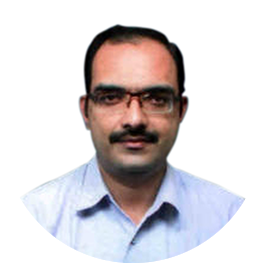 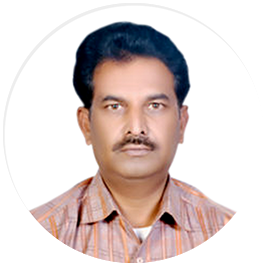 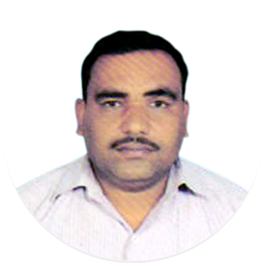 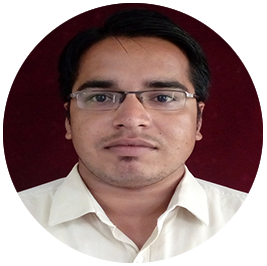 IIWM is governed by the Trust Deed as registered in November 2011. The institute became an independent organisation after being a project of the Science and Technology Department. This enabled the institute to receive funds from Madhya Pradesh Government after meeting its overheads.

IIWM commenced various other projects and activities in the neighbouring states and gradually became a Pan India entity. Today, the institute has its Headquarter in Bengaluru with branch offices in Bhopal, New Delhi and Meghalaya. Apart from this, the organisation receives funds not just from the Government, but also from international institutions, corporate bodies and other institutions.